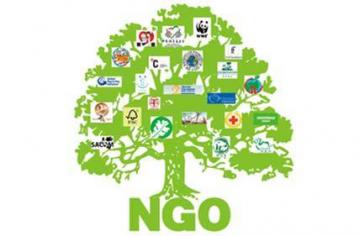 This project, supported by research grants from the Social Science and Humanities Research Council of Canada, and the Chiang Ching-kuo Foundation, analyzes the interactions between the local state and NGOs in China.

One study from the project argues that not only is the central state actively involved in the development of NGOs, but increasingly the successes of NGOs are determined by their interactions with the local state. This study can be found in the Journal of Contemporary China.

In another study, it is strongly suggested that collaboration between the local state and NGOs would be advantageous. It would alleviate the local state’s burden to address a number of social welfare concerns, and it will allow Chinese NGOs, who have increasing resources and capacity, to engage with relevant social problems and issues. The available literature suggests two different explanations to understand a lack of collaboration between both parties, namely (1) the Chinese state’s strength and domination, and (2) organizational differences between both sectors. This study proposes a third and new explanation, which draws on theories of epistemic awareness, and institutional knowledge production. The study has been published in The China Quarterly.

Additional outcomes of this project can be seen a working paper looking at the survival strategies of religious NGOs, the edited book The Chinese Corporatist State: Adaptation, Survival and Resistance, and a 2013 conference looking at NGO Governance and Management in China.

Further note, thinking for this project stems from earlier studies looking at labour standards and the role of NGOs, good governance and accountability mechanisms for NGOs in China, and the edited book China in an Era of Transition: Understanding Contemporary State and Society Actors.